It was inevitable were they going to proceed with the poorly conceived beach project on the Verdun waterfront, but it turns out that even though the city has recently said that the project has been postponed, a large swath of trees has been cut down on the proposed beach site. So my question today is whether the city and the contractor who did this are actually in sync? In other words, has someone already been paid to do this? And did they know the project had been postponed? 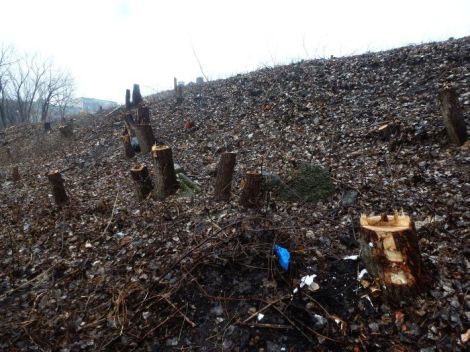