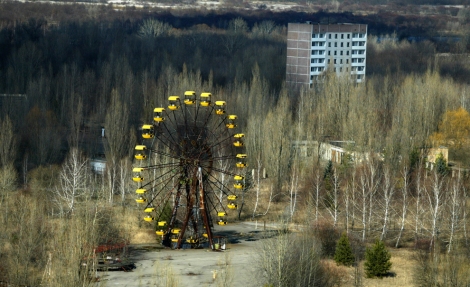 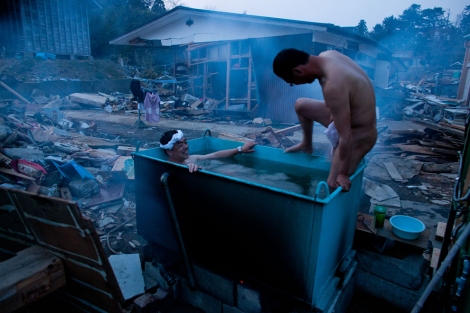 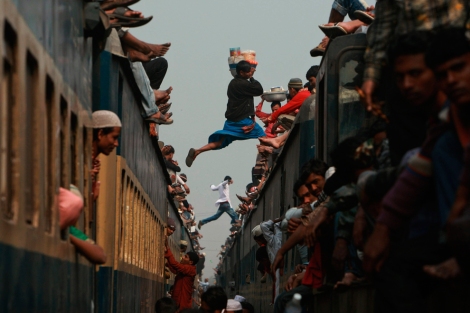 A vendor jumps from the top of one overcrowded train to another on January 23, 2011 as thousands of Muslims return home after attending the three-day Islamic Congregation on the banks of the River Turag in Tongi, Bangladesh. The congregation, held each year since 1966, is among the world’s largest religious gatherings. (Pavel Rahman/AP)

See the whole series at Boston.com