Occupy Wall Street has not gone away as you see from this New Year’s Eve activity   and this video shows some Occupiers spending Christmas doing some caroling.

You can keep up to date on the site main site but there are also hundreds of groups worldwide with blogs, Facebook accounts, You Tube channels, Twitter, and so on. 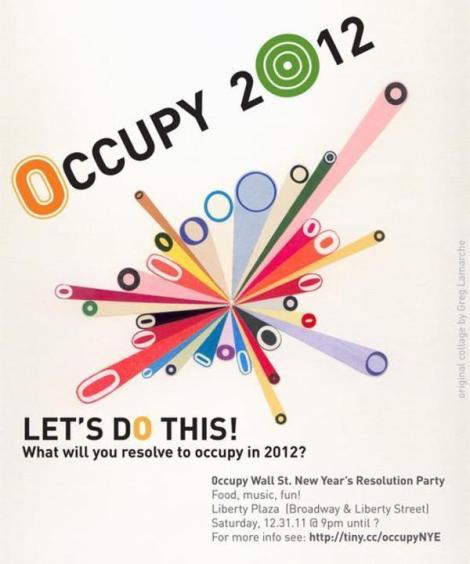 It’s an election year in the US and that means that the ideology of the 1% and the usual false promises and gargantuan stretches of reality will be set to “Overkill”. Going to be an interesting year.

One site has posted what it considers to be 100 of the best examples of street art for 2011. Here are a couple I like. 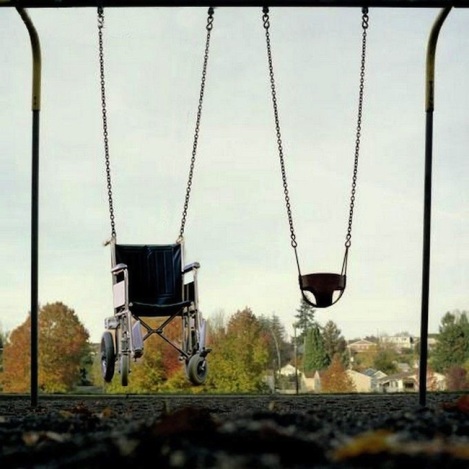 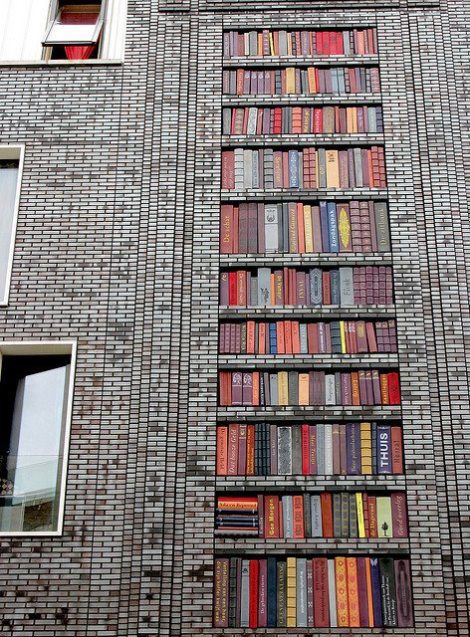 You can visit the page here.

What did the war in Iraq actually accomplish? Most theories include getting rid of terrorists and evil dictators (foreign ones anyway), securing oil for western markets, and so on. But the price? War has never been easy for anyone but it is much easier to find out what it must be like on the battlefields today. Thanks to Wikileaks and others we are able too see exactly what those missions involve, what the average soldier on the ground can expect to experience. One thing that they didn’t see in the recruitment brochures was soldier suicide rates.http://www.projectcensored.org/top-stories/articles/1-more-us-soldiers-committed-suicide-than-died-in-combat/.

Nor did returning war veterans get much information about avoiding homelessness, after all, it’s America, rugged individualism will take care of everything.